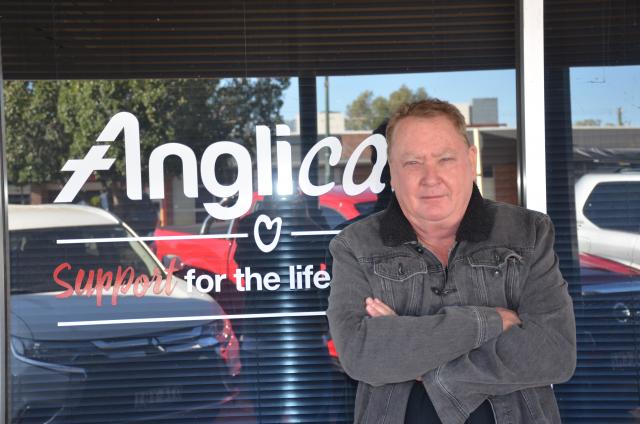 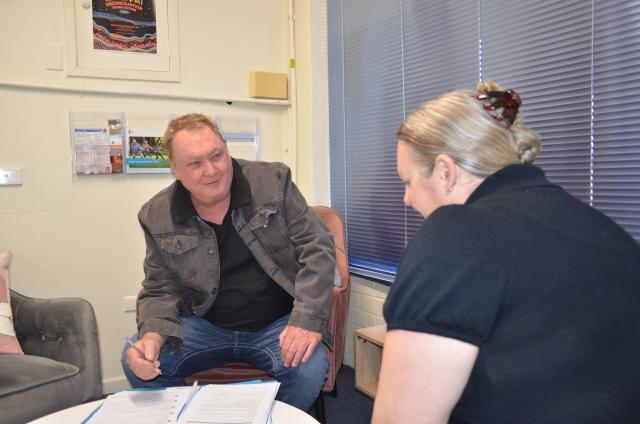 As the statewide housing crisis continues to seep into the employment sector, towns in western Queensland are revealing a new face of homelessness.

Colin Tidswell, AnglicareCQ Housing and Homelessness Case Manager based in Longreach, said homelessness is an issue in West Queensland that many in the community are unaware of.

Sometimes someone will show up asking for help who has moved out west to start a new life and things get worse, and there are others who need temporary emergency accommodation or packages emergency food.

“Some come from long-standing families in West Queensland where there has been a health, family or financial crisis,” Mr Tidswell reveals.

“Only a small portion of the homeless are on the streets, most are couch surfing, camping or in temporary accommodation.

“Many in our community don’t know who is homeless around them. It could be the cashier at the local store serving you. “

Earlier this year, the chief executive of the North West Queensland Regional Councils Organization, Greg Hoffman, said housing had been a priority area since the WQAC was established.

“Since our inception, we have carried out detailed research and analysis, and in the case of housing, we have produced a significant report which, for the first time, has delved into detail on the scope and major challenges facing the communities and people looking to buy or build homes in Western Queensland,” Mr Hoffman said.

Mr Hoffman said the WQAC has worked not only with governments, but with different industrial interests such as the technology, construction and finance industries.

In March this year, Mr Hoffman said 1,500 homes were currently needed on the private market and that the state government itself needed 130 more and the councils for another 300.

National spokesperson for the Everybody’s Home campaign, Kate Colvin, said the chronic lack of affordable housing in Australia’s regional communities is more than a social crisis.

“The impossibility of finding a rental and the exorbitant rent increases for the few places available deter people from accepting jobs in regional communities.

“Employers constantly tell us that potential employees tell them they can’t move into the community if they can’t find housing.

“Our completely imbalanced housing system is stifling the economic potential of regional Australia. The link between housing and jobs is to be high on the agenda at next week’s jobs summit. »

Adam Klaproth is the Housing and Homelessness Manager for AnglicareCQ based in Rockhampton.

Mr Klaproth said homelessness in West Queensland has gone unnoticed for many years, however, as Central Queensland faces the current housing crisis, even the Western Corridor has not been saving.

“We find that in small towns, the community tends to look after the community, but current rent increases and the lack of available housing are forcing people to adopt inadequate housing solutions, such as sleeping in cars or tents for shelter over their heads,” Mr. Klaproth said.

“It also has an impact on the skilled workforce, with new families unable to find accommodation to move to the regions and have to reduce employment opportunities because of it.

“AnglicareCQ is doing its best to help people with emergency accommodation and support, but private market housing opportunities are becoming increasingly scarce.”

If you are in need of accommodation or are having difficulty maintaining your current accommodation, please contact their local office on tel. 1300 769 814.

NAPLES, Fla. — NAPLES, Fla. — As St. Matthew’s House-affiliated Justin’s Place graduated 30 more people from its 12-month inpatient addiction recovery program, each person had their own battle to reach that point of triumph. A battle that, in the first months, might have seemed impossible. “It was really hard to surrender,” said Susan Cheatwood, […]

A proposal is on the table to build a Cats Only North veterinary clinic at 517 Preakness Way in Delaware. Pictured is a rendering of the proposed installation. Courtesy Photo | City of Delaware Two new businesses proposed for construction on Delaware’s east side Preakness Way are heading to the Delaware City Council for final […]

Neither Trey VanBalen, 7, nor Lucas Hunt, 5, can help but smile as they ride their horses through the arena at Heart of a Warrior Farm. The January evening air is cold despite the interior of the large barn. But that doesn’t seem to bother either boy during their weekly riding lesson. The two boys, […]