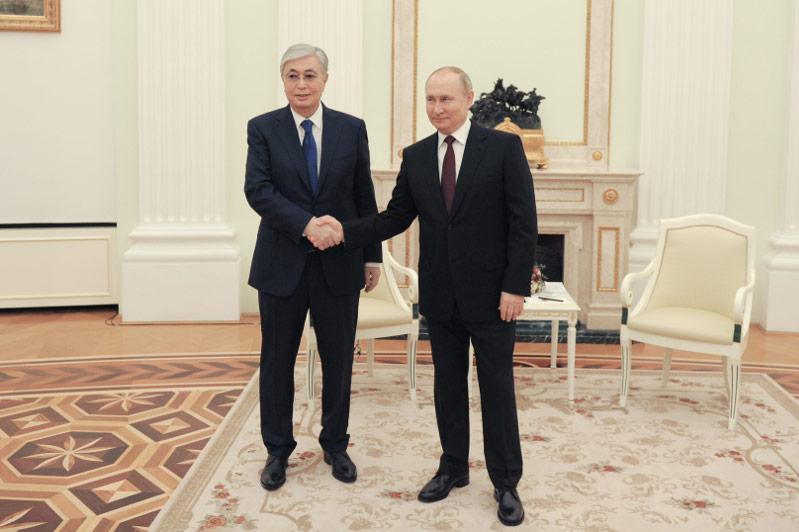 MOSCOW. KAIZNFORM – President of Kazakhstan Kassym-Jomart Tokayev who is in Moscow for a working visit had a meeting with Russian President Vladimir Putin, Kazinform quotes the Akorda press service.

The two heads of state discussed prospects for the development of bilateral relations and key issues of interaction at the regional level.

The Kazakh President thanked the Russian leader for the invitation to visit Moscow and the traditional hospitality.

“During the upcoming talks, we plan to have an exchange of views on a whole series of topical issues of strategic interest to both states,” Tokayev said.

The Russian leader also declared his intention to intensify economic interaction between the two countries.

“I am happy to reiterate that Russia is a great trade and economic partner of Kazakhstan, with both countries actively cooperating within international platforms. We also cooperate within major international organizations beyond the post-Soviet space. This year marks the 30th anniversary of the establishment of diplomatic relations between the countries. A whole series of serious events are foreseen. I am sure that they will benefit our commercial and humanitarian relations. There is room for improvement as there are joint projects in space, energy and mechanical engineering,” Putin said. 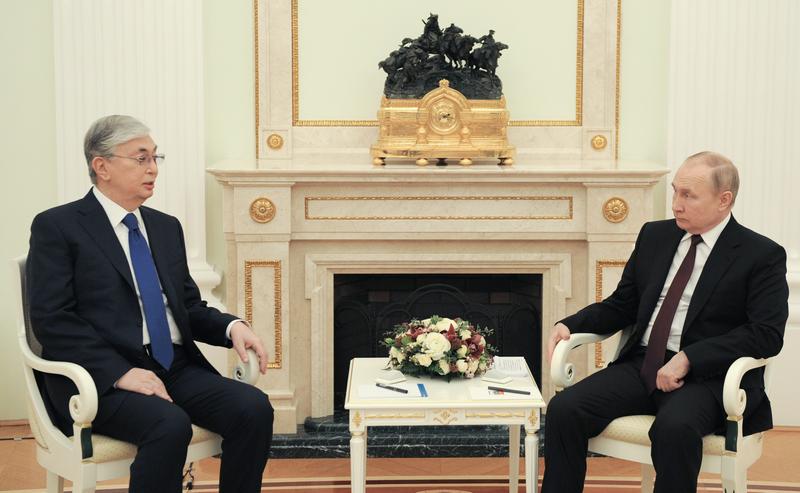 During the meeting, the two presidents paid particular attention to cooperation in the field of education. Given the demand for highly qualified specialists in engineering and technology, agreements have been made to expand the network of branches of leading Russian universities in Kazakhstan and to train specialists under the Bolashak program in Russia.

As a result of the talks, a number of documents in the fields of education, rail transport, digitalization, space exploration and the preparation of atomic energy specialists were signed.

La Liga heavyweights Barcelona have taken a big step by raising substantial funds to help register most of their new summer signings. The Catalan giants are required to register all their new signings if they want to feature them in a domestic league game. According to reports, Xavi’s side have managed to register four new […]

Tribune press service Shimla, March 11 The government has set its sights on the marketing of natural agricultural products. For this, a three-pronged strategy has been developed. “We encourage farmers to sell their products locally. Year-round outlets to sell their products will be opened in Shimla and Mandi on a pilot basis and […]

Allianz Life research finds better preparedness among those working with a finance professional, but there remains an opportunity for finpros to help with life stage-specific planning and security strategy social Main findings: 93% of Americans said setting financial goals and developing a plan to achieve them is important to support their future ambitions; 86% cite […]